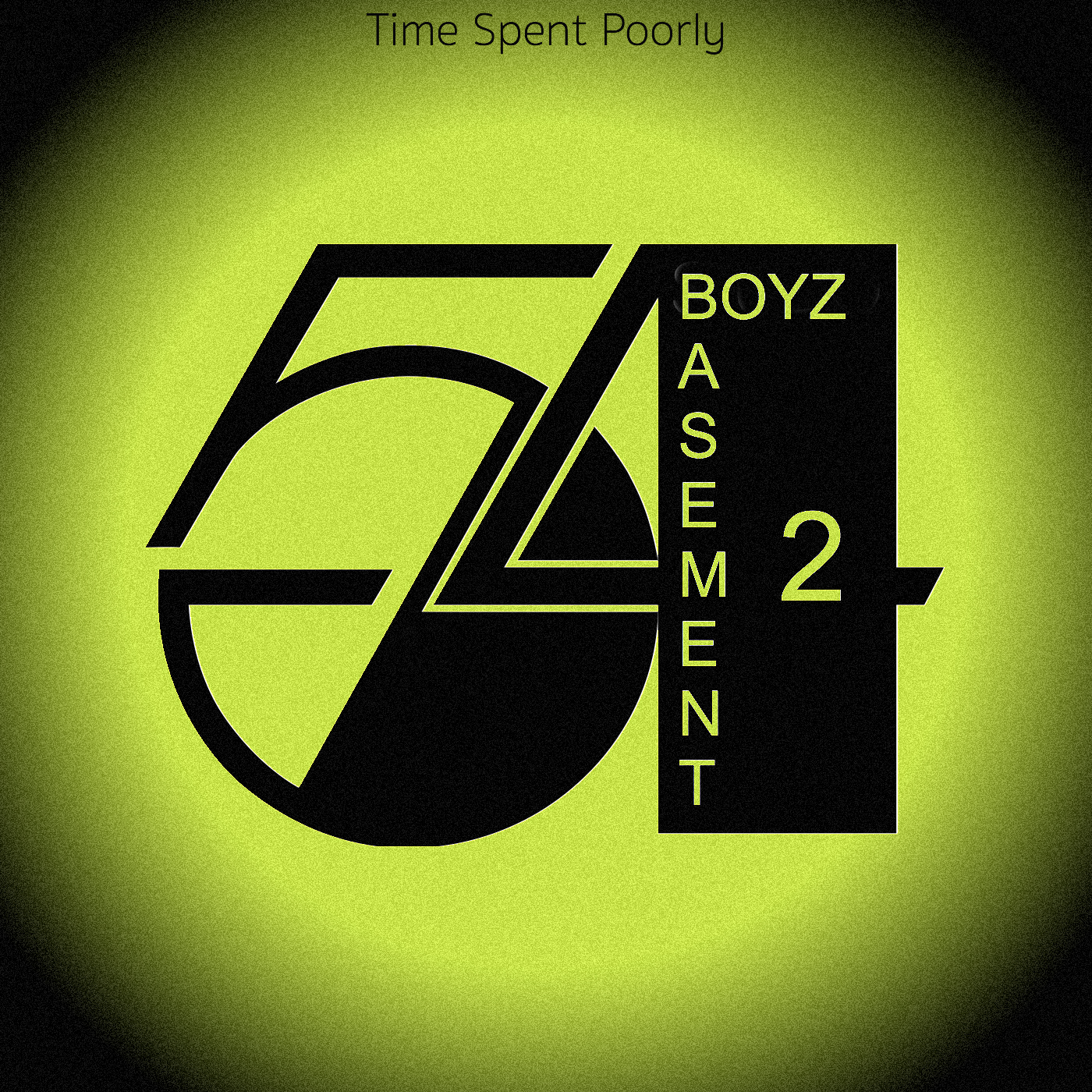 ‪Rick Huddleston returns and joins Edwardo and @DerekOnTSPN for this 54th episode of Basment Boyz 2. The boyz talk about the Netflix series Bad Blood. They also discuss the upcoming Avatar movies and whether or not we need them 10 years after the fact. Criminal Minds gets renewed for a final 15th season. Why are procedural dramas such a standard on network? What's the deal with reboots for shows like MacGyver and Magnum P.I.; who are they for? All this and Sony announces a sequel to original Ghost Busters with Jason Reitman in the director's chair. Like Father Like Son? #fingerscrossed