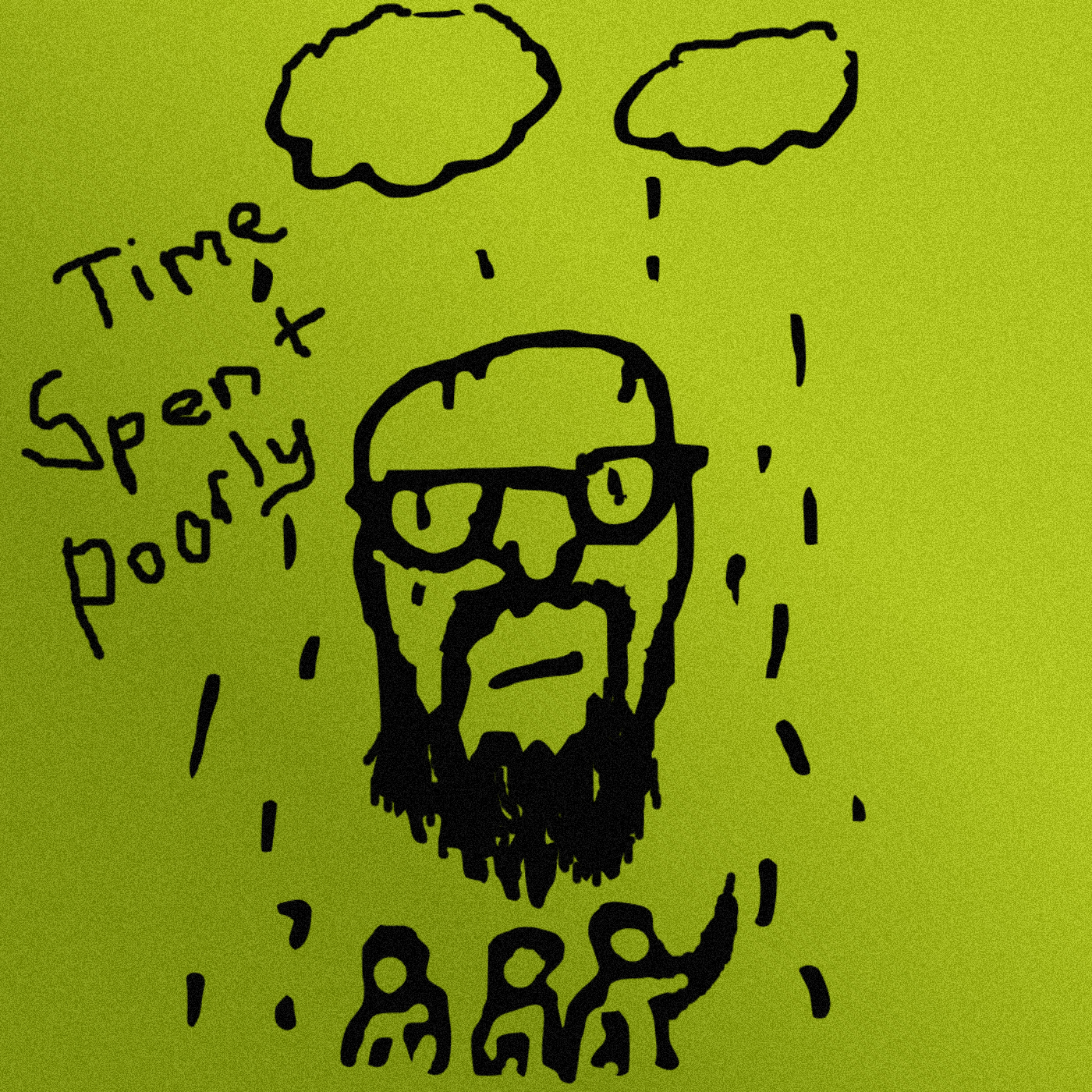 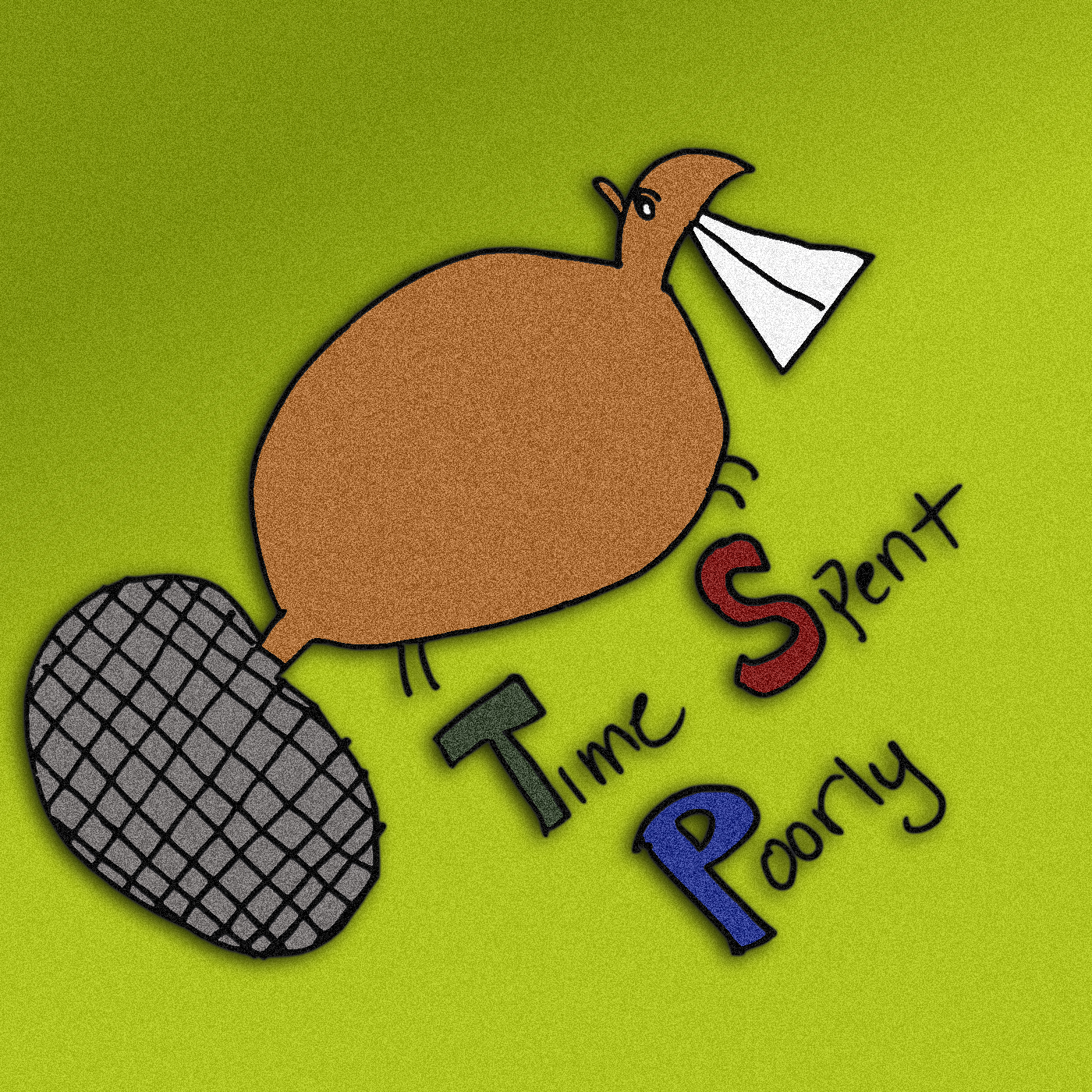 Continue ReadingCome Get This Wet & Gushy 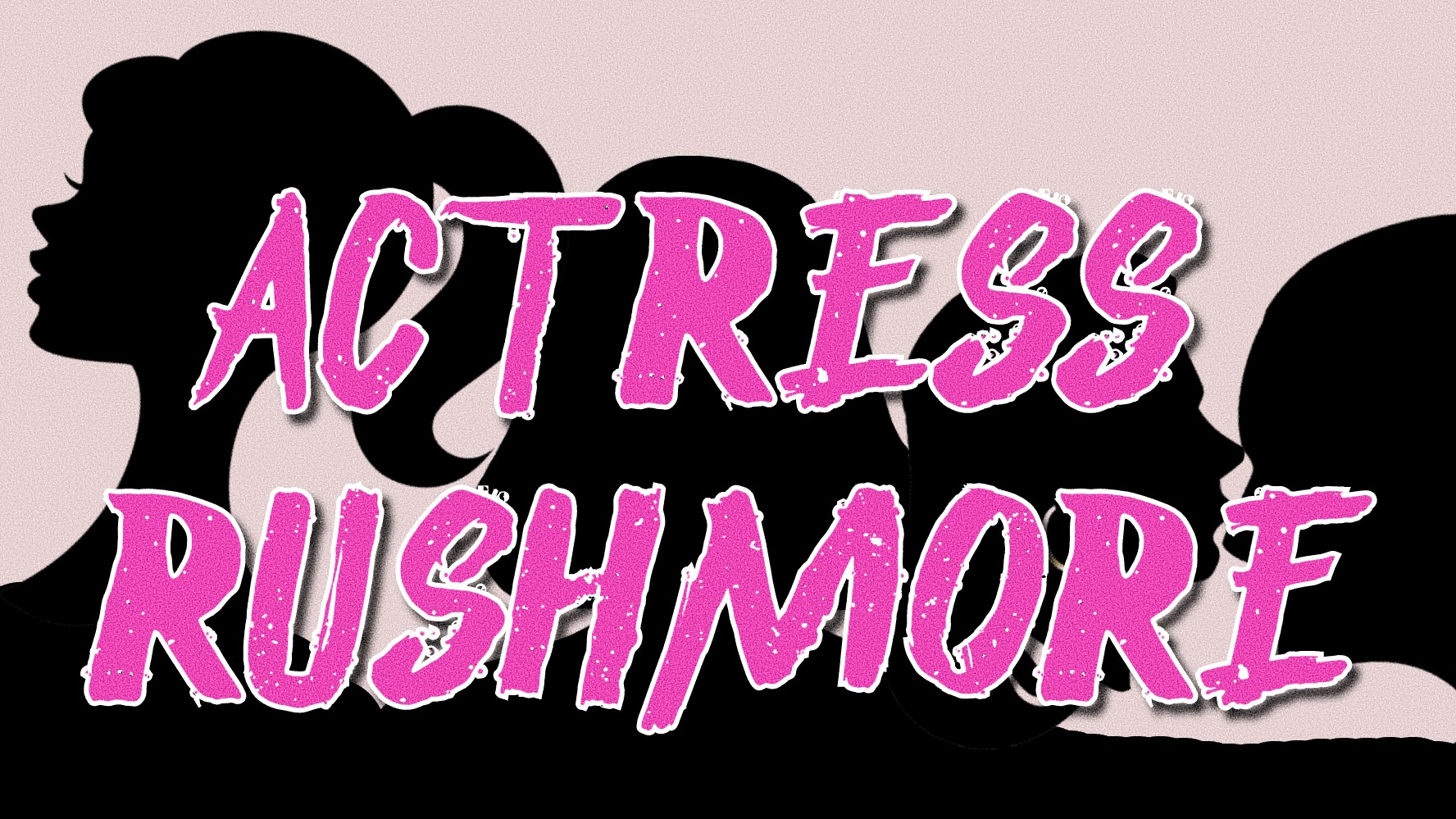 Edwardo, Hudds, and The Beard start the show out with Coronawatch 2020. Hudds has some conspiracy theories. Derek joins a few minutes late and a little irked. Everyone gives their personal female actress (Lady) top 4 (Rushmore) with the why behind it. Don't worry, Meryl Streep isn't on any of them. All this and more.