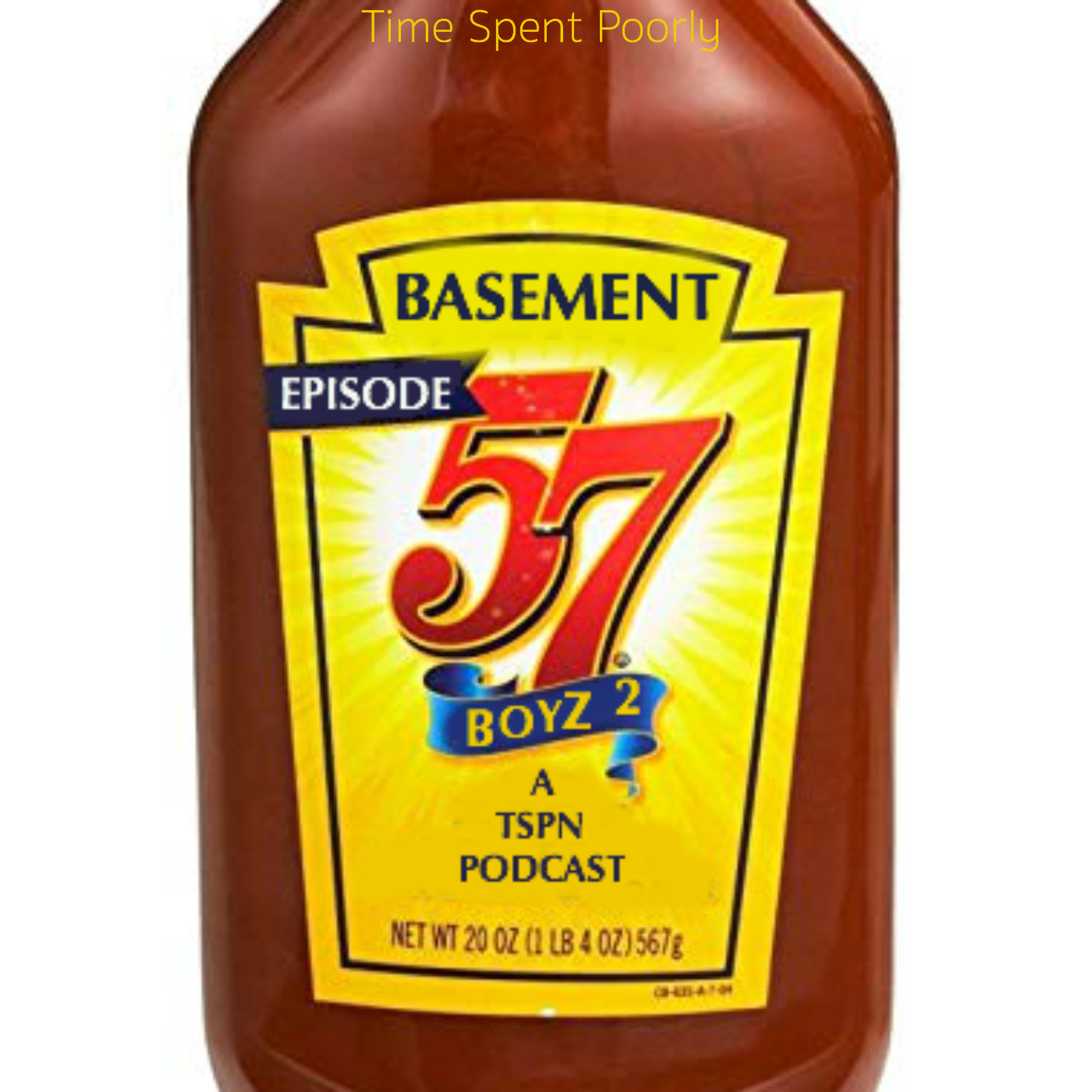 On this, the 57th episode of Basement Boyz 2, we welcome Edwardo’s brother-in-law Jason to the show. We talk about the Super Bowl that wasn’t and the party that was. We also talk about the FBI, DNA, and cryptocurrency. All this plus Michael Bolton goes to sleep down under. Kenny G could not be reached for comment. At the end of the show Edwardo and Jason dip into the archives of the orginal Basement Boyz unearthing Jason's first appearance from 2008 on the show where his MySpace poem is read. Waaaay back. Beware, 2008 Edwardo gets cringe.