Derek, an adult man, and Wyatt, an eleven year old boy, cross generations as they meet to discuss the first season of Stranger Things at a racing pace. This in preparation for more comprehensive coverage of season 2 following Netflix's October 27, 2017 release. 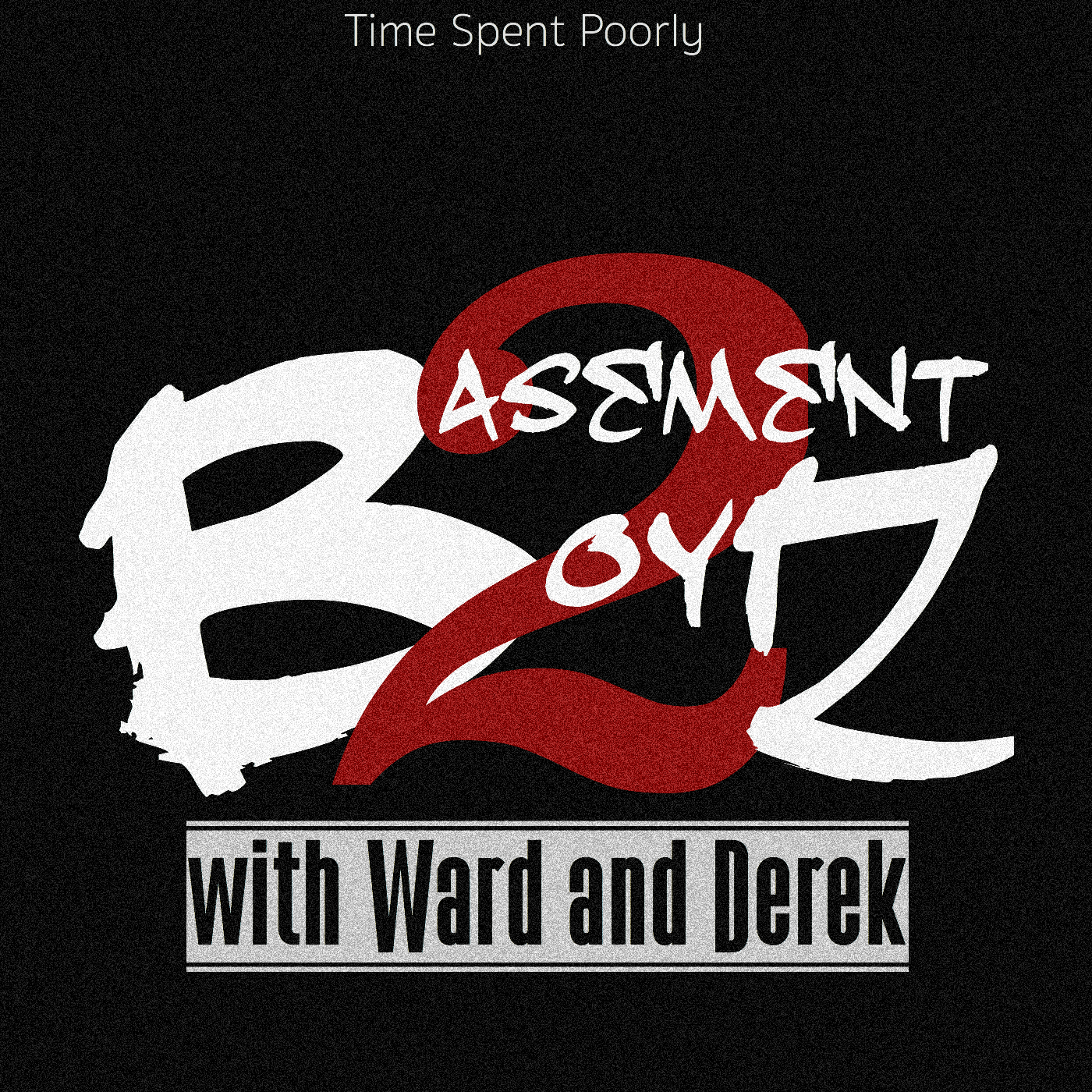 Derek and Edwardo have formally returned with Basement Boyz 2, the long awaited sequel to talk once again, to each other. They discuss more on the history of the podcast and the mostly defunct local Lewiston, Idaho comedy scene. So much to say, and other Smash Mouth lyrics. This is the official first episode of the Basement Boyz 2, not titled "The Time Spent Poorly Show! The original Basement Boyz podcast was the original flagship show, instrumental in starting The Time Spent Poorly Network.