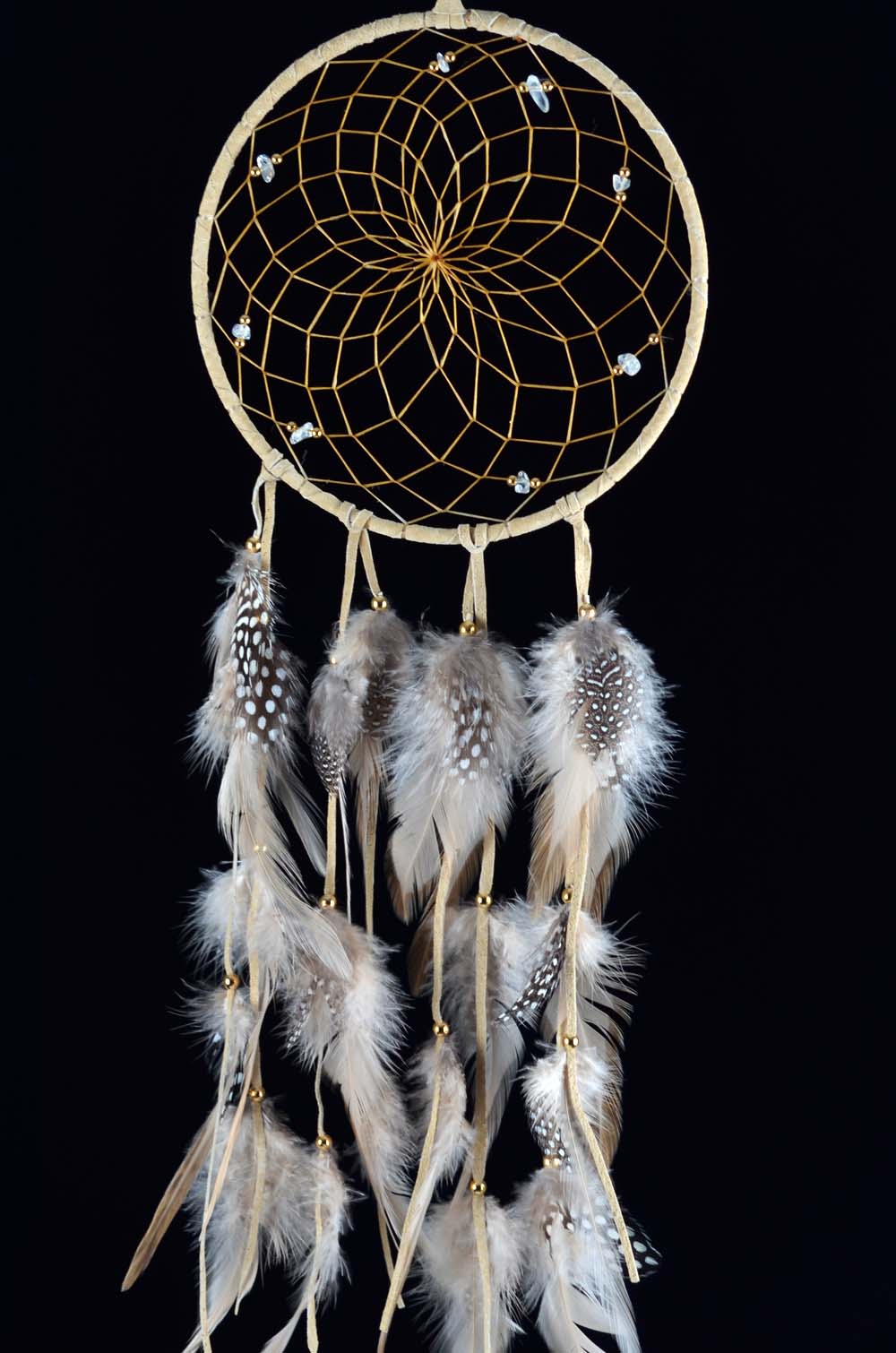 I’ve enclosed a short book chapter I have written in layman’s terms. I stole that first sentence from somewhere because it read just douchey enough to headline this post.

I’ve had several dreams I can vaguely recall. I’m not so delusional to believe that statement to be unique, but just a big enough narcissist to toss it out there. I had one just the other night where some circumstance had me sharing company with none other than The Demon himself, Kiss’ Gene Simmons. Gene and I walked together visiting about what really, I don’t know. I think I was merely there to stroke his ego from what I can recall. Maybe I was actually part of his dream. Just some random guy there to tell Gene how great he is. The one thing I find the most interesting about that dream is that you couldn’t really call me a “die hard” Kiss fan. I suppose maybe watching his reality television show influenced the dream, but I haven’t watched that program in years. Well enough about Mr. Simmons. I really wish my dream where William Fichtner, Patton Oswalt, an actual wolverine, and myself team up to fight crime, would flesh itself out. That was also a real dream.

Apologies if this post seems scattered and all over the place, but that is very much the way I would describe my dreams. I’ve struggled trying to get this post complete, taking several days long breaks between adding a few sentences here and there. I’m the George R.R. Martin of blogging, except a bit more svelte, quite a bit younger, completely unknown, and not at all vital to anything, let alone the completion of an epic book series. Knowing I’ve been working on this dream centric post, I shot up interrupting early REM sleep just last night, or several nights ago, depending on when I finish this damn thing (it was several), to write down five words, in order to recollect the vivid dream I was having the following day. I didn’t even let the dream play out. I had to catch it and I was fresh out of feathered spiderweb wind chimes. I was so focused on making this post the best it could be, I needed something concise to jog my memory the next day when I was more with it. I pulled up the draft of this post and typed in the following five words, went pee, and drifted back to sleep. Car, dream, PT Cruiser, enemy. That was all I left myself to go off. It really wasn’t too bad. I know well enough how my mind works and was confident enough in those bread crumbs of information to build on it. This is the same kind of note taking strategy I used in college. Unfortunately this strategy didn’t bode well for my GPA. Speaking of GPA’s, there’s a dream for that, the actual dream that inspired this post. Hang in there. We’ll get to it. First I want to break those words down a bit more. Car + dream. Already know it’s a dream, but at least now we know there’s a car in it. PT Cruiser. Is that one or two words? I counted it as two, but it’s one item. I suppose it would do good to research the topic, but I don’t really care that much. Anyway, PT Cruiser is a car, so redundant. Enemy. This is the best part. An enemy of mine in real life owned a PT Cruiser, and no, not because they owned a PT Cruiser. Boy if this post doesn’t get this car back on the assembly line, nothing will. So the crux of the dream is that said enemy in the dream stole the PT Cruiser from me. Us? I don’t know. I know I had help when we went to steal the PT Cruiser back, which in real life we have never owned, and the enemy in the dream actually did own. You with me so far? So we break into the enemy’s garage where our (not in real life) PT Cruiser is parked. Before we repossess our asset we do have our scruples I guess, and didn’t see it fit to take the car with all of the enemy’s shit in it. It just so happens to be mostly pillows and blankets. I think this is where the dream becomes a nightmare, because if there’s one thing you need to know about me, the thought of handling other people’s bedding soiled in their skin cells, body oils and other DNA, grosses me right the fuck out. Speaking of soiled, I want to point out earlier in this post where I mentioned going pee, that I actually arose from bed and walked to the toilet. It is also at this point in the dream that I woke to take note and do just that. So there’s no actual finality to the dream, but I don’t think that matters much, as I rarely am able to recall the countless dreams I’ve had over the years. There’s no dream recall prerequisite for anything I’ve ever done or will do in my life. I would like to think it ends with us speeding down the highway in our PT Cruiser with with windows down, speakers blaring Tom Petty’s Greatest Hits.

The one dream I originally sat down to write about is one that I’ve had multiple times, in one form or another. Once again it’s scattered, but it scares the shit out me every time, because there is genuine fear and worry that I feel until it actually, in real life, occurs to me that I’m dreaming. The main function of the dream has to do with a course load, but one class in particular. Sometimes there’s some high school teachers I’ve had, that are hybrid into the college course scenario, and sometimes the campus and classrooms are even in my old high school. Interestingly, my school was a K-12 school and had a large remodel adding an elementary wing, that completed my last few years of school. The school in my dreams is before the remodel. That’s probably only interesting to me, and I don’t really know what, if any psychological impact that would infer.

In the dream I’m a student and I’m taking on a full class load. It’s not until over halfway through the semester I realize I have a class I’ve pretty much forgotten to attend, and there’s work coming due. I’ve done none of it.

When I actually went to school, there were a few occasions I would have dropped a course, and even some where I would have withdrawn. Since it’s been nearly two decades since engaging in this practice, I used my friend Google to bring myself up to speed and get refreshed on it, and to enlighten anyone who may not know what I’m talking about. In short, you may drop a course within the first few days, and if applicable, get a refund. I say applicable, because it would only apply if you were doing a part time class load and paying for school per credit, as opposed to a full course load fee. When you withdraw from a course it doesn’t impact your GPA, but you get a “W” entered next to that course on your transcript, which I would imagine, when seeking employment with employers that would require a copy of your college transcript, the fewer “W’s,” the better. Anyway, in this dream, by the time it occurs to me this forgotten class exists, I’m uncertain if the deadline to withdraw has passed, and much of the remainder of the dream is spent randomly teleporting about campus, trying to get to the bottom of how this could have happened. All the while I’m also trying to avoid the shame and judgement from my professors and my peers as it pertains to this whole matter. There’s never really any resolution to this dream. It’s repetition serves as a constant reminder that I do have a couple “W’s” on my yet to be solicited, unfinished transcript, and the fear of forgetting something is very real.

Dreams are very interesting. The college course one is likely the most vivid and only one I’ve had repeat in some form or another. I don’t really know what it means. I can sometimes get a little psychoanalytical over things and I would like to think having the same dream multiple times has some poignant psychological meaning, but as mentioned before, I’ve no degree to show for the analysis. I’ll digress, or better yet, withdraw.