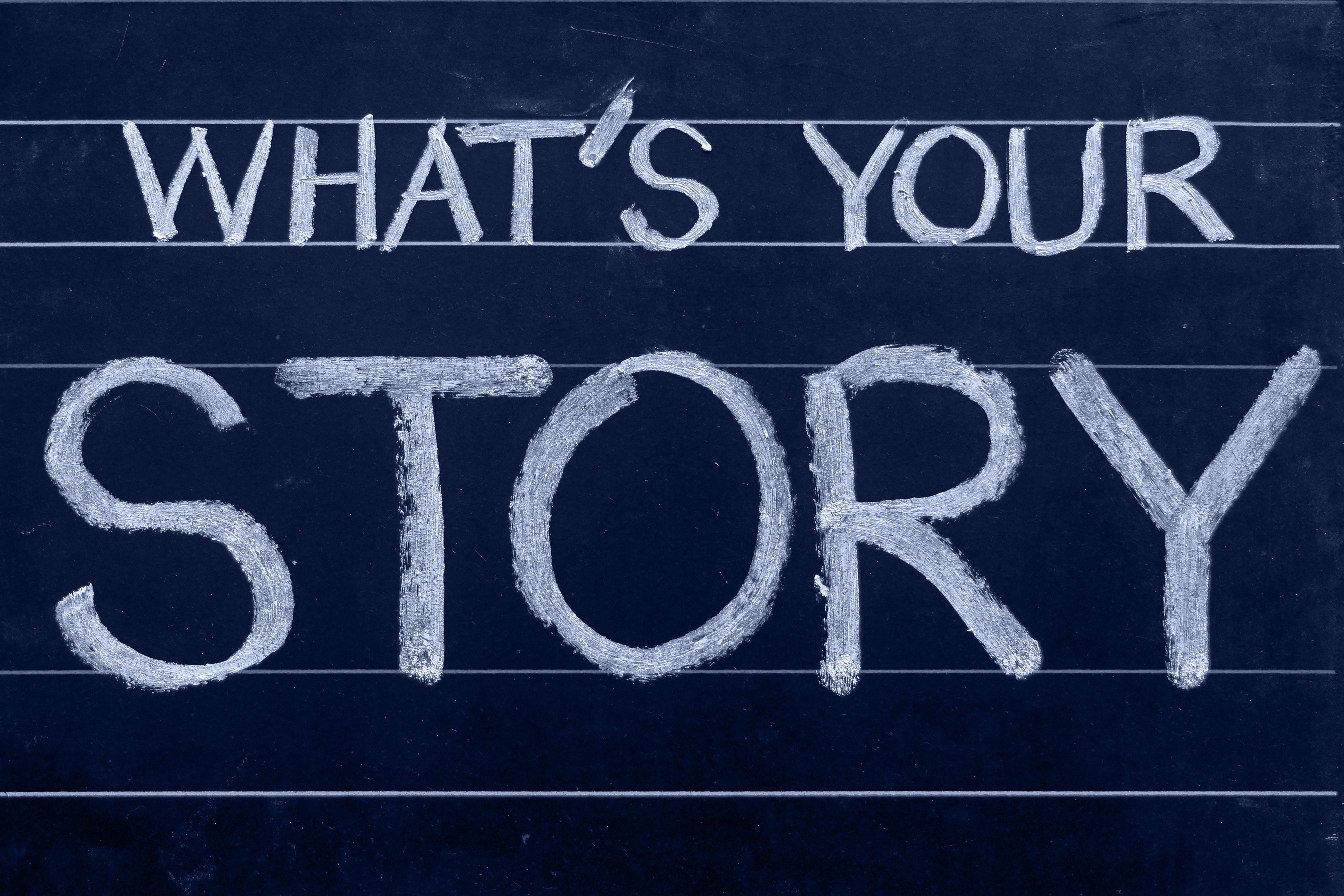 You gotta say something that triggers the reader in the first sentence or two to click the article and read the rest. Hopefully that worked.

I used to enjoy writing short fiction, but often thought longingly about the allure of writing a blog where I toil on about myself for 600-700 words. A lot of what deterred me was my lack of interest in reading what others write about themselves. If I couldn’t give a shit about other people’s “stuff,” who the fuck is going to want to crack the spine on the book that is my life? At a certain point I suppose my overwhelmingly increasing grim outlook drove my fingers to dole out the letters that formed the words (now 124 Fuuuuuck!) in this blog. It took me years to really quite understand what a blog was exactly. I just assumed it was people with journalism degrees who failed to get meaningful work and thought to either start a blog or swill a 30 day fill of their drug of choice and go from there. I still see somewhat eye to eye with that opinion.

Let’s circle back to the grim outlook thing. I’m not such a monster that I hate everything. I’ve been happily married for nearly fifteen years, have three kids and co-host a weekly, largely comedic in nature, podcast. I’m generally speaking, a good natured individual who abides by much of our first world lower middle class conventions. It’s when I get caught up in my own head, that my bad attitude starts to come to a head, pun absolutely intended.

I think a lot about death, not because I consider suicide, but rather in fear of it. Foreboding, looming, waiting to pounce at a moment’s notice. My mother was diagnosed with lung cancer in 2007 and she died 11 months later. My wife’s father slouched in his chair five months earlier, while the cable guys were at his home diagnosing his channel lineup issues. Here he was, one moment surely thinking about his small television issues being resolved, the next dead from a massive heart attack. My grandfather had died a decade earlier from the same, but up until then and since, I’d lived quite the charmed life. Now seemingly people were dropping like flies. In the four years prior to my wife’s father passing, his parents both died and two of Nicole’s great grandmothers passed as well. I didn’t know them as well, so they were less impactful to me personally, but certainly were laying the groundwork on the death foundation being erected before my eyes. Two years after my wife’s father died, his brother died from a heart attack as well. Three years after that my sister, five years my junior, died from a blood clot. I take blood thinners for a clot that I noticed eight years before that.

I’m not a terribly religious person. I will try to take a deeper dive into that subject in a future post, but will say my lack of faith or what have you, lends little towards any security one might have in the thought of an afterlife and at best the social interludes that come from regular church attendance. I’ve not attended in years, nor plan on it anytime soon. Another post, I promise.

It’s the combination of the deaths that have impacted my life over the past dozen years and my lack of biblical faith that have helped to inform the comings and goings of my grim outlook. Alas, death is inevitable and I can only hope that I live long enough to have my consciousness uploaded onto a Gateway or a Dell PC, and that the 1% are kind enough to allow me to work off the cost for a century or two. Henceforth, my blog name will be “Pacing the Brain and Circling the Drain.”