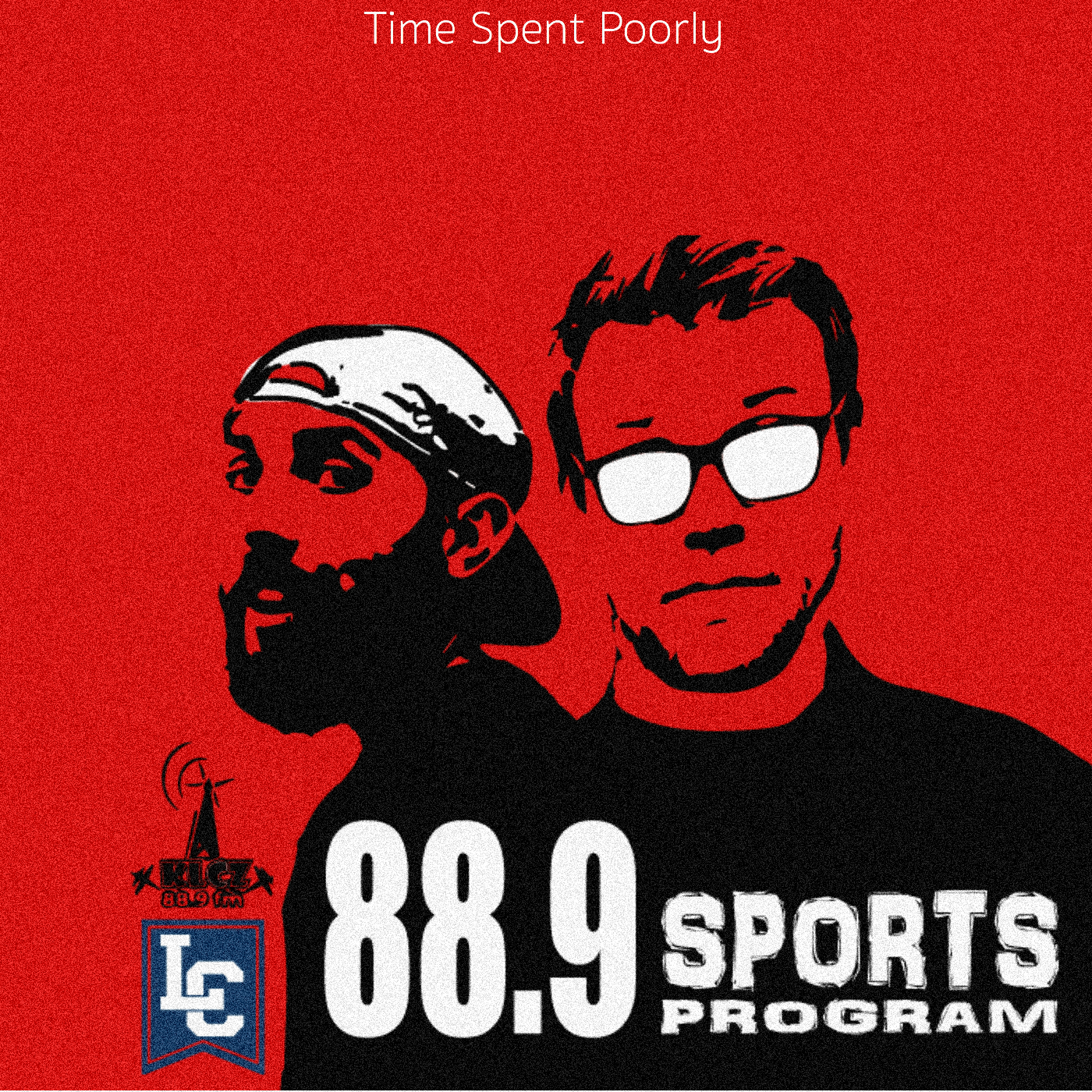 It's been a couple weeks since the podcast has been up but the team has been alive and well via Facebook. Alisha is home for the Holidays so they boys decided to do the show from the home studio. Derek and Zach talk NFL last week as well as NBA. Happy Holidays everyone!

On this Saturday show we talk about the College Football playoff hopefuls and the conference championship games. We also spend a bunch of time on the NBA. Finally we talk about Zach's upset pick from Thursday Night Football as well as our picks for Sunday's NFL games!

So many sports, so little time! Today on the Program we break down last weekend’s NFL games. Plus MLB playoffs are upon us and the CUBS are nowhere to be found? Also, we finally decide who my NEW favorite basketball team is. Hockey is here too! Why is October so awesome? This is Sports Program! 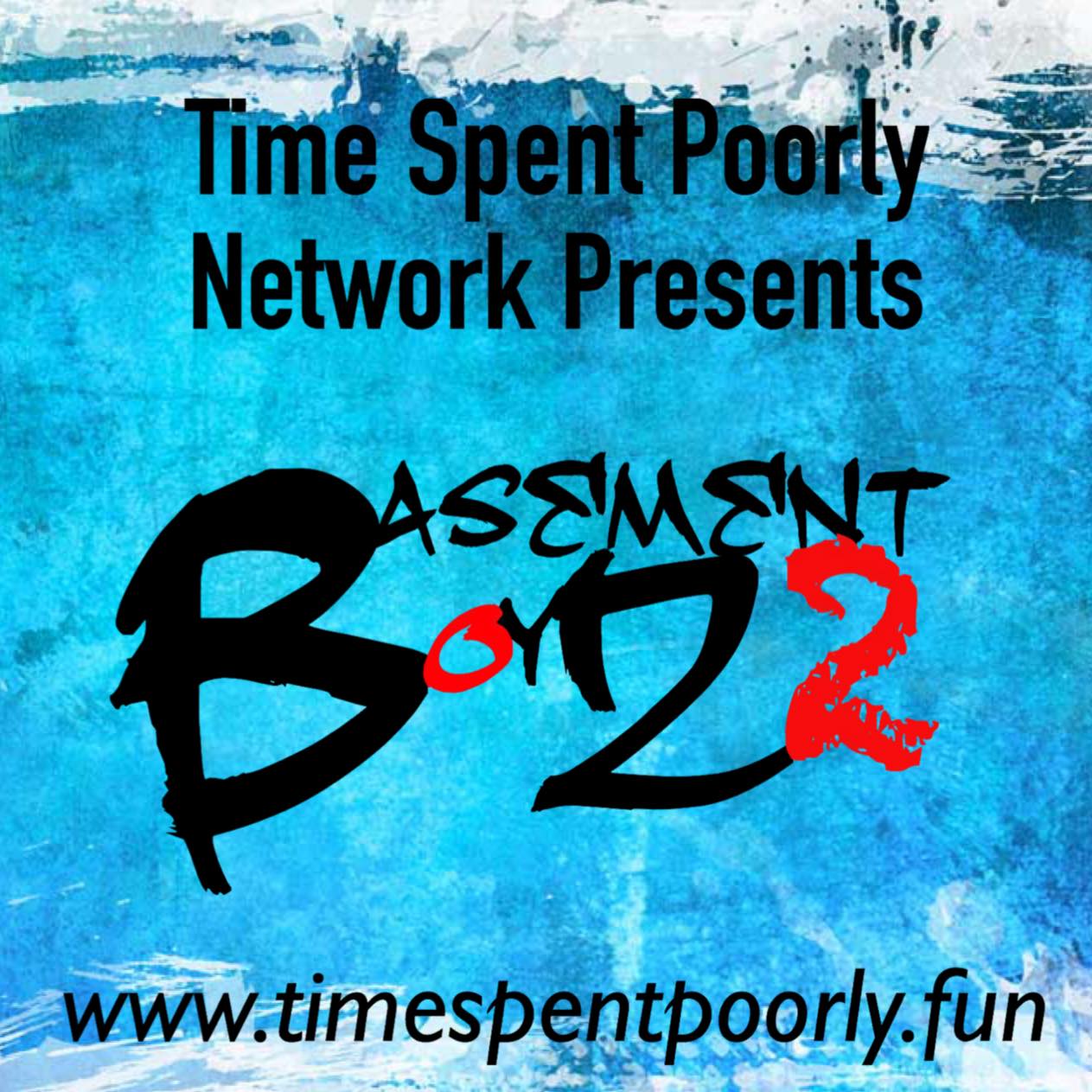 Ward and Derek sit down to discuss the site, Derek's visit to Innovation Collective in Coeur D' Alene. We go on to discuss more pop culture, Steve Carell's new movie…

In this episode Ward and Derek give an update on their Fitbit and general fitness endeavors. Derek also talks about his brief foray into the comic book store business. Ward and Derek also discuss their relationships with lofty ambition and how their reality based view on life keeps them planted in reality with just enough room to have hobbies. Ward shares with Derek an excerpt from John Travolta's "Life on the Line." They further delve into the careers of their Actor Rushmore, which believe it or not, is the same for both. It's what we do.

Continue ReadingEp – 11 – Rushmore Crumbling You Got That Right

Edwardo and Derek are here with  Nathan and they talk about the chance encounters that led them to doing a podcast for over two years together. The guys quickly find themselves in comfortable territory in this episode. They pick up right where they left off seven years prior. Good laughs are had by all. This is the final episode that goes over the history of the old Basement Boyz Podcast.