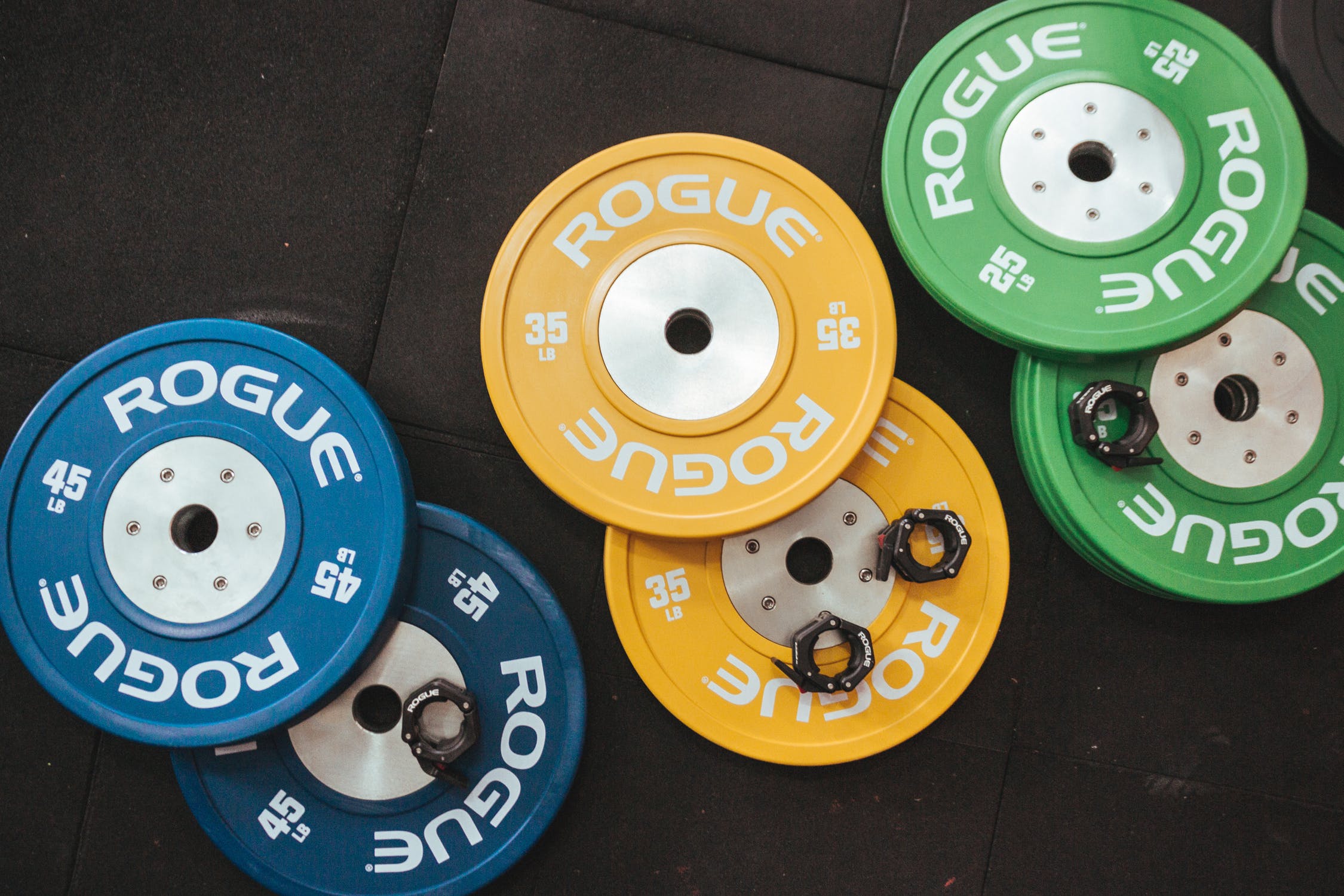 Write about something the reader finds relatable. That’s another thing I think a person writing a blog on how to blog would say. I haven’t bothered to do any actual research on the subject and I’m still new to the art of blogging, so I will be giddily ascribing to all the tropes a new blogger would do, for a while I’m sure. It’s not exactly as though this new endeavor has taken a large effort. I’m not sidling up to a keyboard plugged into some giant box atop an IKEA desk with some questionable cam bolts. I’m sitting in my recliner typing fervently with one thumb like a teenage boy professing his love via text to some girl that will most certainly land him in the “friend zone.” It’s that kind of passion you will come to expect when reading my work. Work. Ha.

Weight loss? More like wait loss! Today I’m in the best shape I’ve ever been in. I finally just look like an almost 40 year old dad who might have been in shape once, but let himself go a few years back. The truth is I’ve had to work real hard off and on for the past seven or eight years to get this bod.

I’ve done several things to try to better my health over the years I’ve tried to do nothing  but thinking about and imagining myself doing the work, and people watching in awe. Happy thoughts and continuing to eat gobs and gobs of food will only work for so long. Eventually the clothes start fitting tighter and you’ve been done growing for a while at that point. For my 21st birthday some close friends bought me like 10 boxes of fruity pebbles. What does it say about a person, when your friends, who’ve gotten to know you quite well, make fruity pebbles your gift? I don’t remember any other gift I got that year, and I don’t remember that one because it was so awful and thoughtless. It was truly an amazing gift. Breakfast for weeks, but really, days. 10 boxes.

It was somewhere around this same time I purchased a couple different items from late night infomercials. The first was Billy Blanks’ Tae Bo VHS tapes. Yeah VHS. They were all mine in three easy payments. These were going to be life changing. Used once. The next was the cutting edge Abtronic. This innovative invention, for those of you who missed this segment of late night infomercial chicanery, was a belt that you would strap around your jellied (replacement jelly sold separately) belly and run for a period of minutes. No more sit ups for this guy! It was gonna be easy street from here on out. After the jelly belt gave me a few undesired electric jolts, subsequently draining me of what little self worth and dignity I had left, it went into storage, and eventually was sold at a yard sale along with the VHS tapes and a leather trench coat. Don’t ask.

All of my adult life I’ve either been overweight or obese. According to the Body Mass Index calculator I’m considered overweight now. I would still like to make some more progress, but the gratification certainly isn’t instant. Also I took a break before this sentence to eat buttered popcorn from our theater style consumer grade popping machine at 9:30 in the evening, so that likely plays a role in the struggle. “Why not multitask and type a little the eat a little and so on?” you may wonder. My fingers were a buttery mess. I didn’t want to get butter all over my phone screen.

I developed a lot of bad habits as a child and the freedom of being an adult only exacerbated the issue. My freshman year of college McDonalds was still running a 39 cent cheeseburger deal on certain days of the week with a ridiculous per person limit of 10 or 20. I don’t remember the number because there’s a chance I’m getting the number 20 mixed up with the amount of nuggets I would regularly inhale throughout high school on many bus trips for sporting events. At any rate 10 or 20, it’s a lot of fucking cheeseburgers. It must’ve been 10 because at one point I think they throttled the limit to 5 because initially they weren’t counting on the countless amount of fools that would buy all those burgers for them self without sharing.  Don’t get me wrong I would share from time to time, but if there was an even number of people and an odd number of burgers, I would start sizing up the person or persons to see if I thought I’d be the tie breaker. I can’t decide now if this blog has shifted from weight loss, to a very enabling McDonalds campaign, or some kind of disjointed math lesson.

I enjoy the gratification of weight loss and improving my overall health through diet and exercise. The problem is, like many folks, I can very easily backslide. I enjoy shitty empty calories very much. Probably more than broccoli. 7 years ago I worked really hard for about 7 months, then only kinda sorta over the next few years. Couple that with losing a manual labor job where I moved around a lot, to eventually a desk job, the weight gradually all came back plus about 20 more pounds. I struggled from that point until almost 2 years ago when I refocused my efforts.

Since  then, I’ve managed to lose all the weight and have been able to maintain within about a 5 pound margin.  The problem is that I would still like to make some additional improvements, but right now I’m going through a phase. See the aforementioned popcorn tale. I have built a fairly decent home gym, so I really have no excuse. I relive this scenario often. My only hope is that with each plateau, it’s simply that, and when I return to good form I can lose some more until the next plateau.