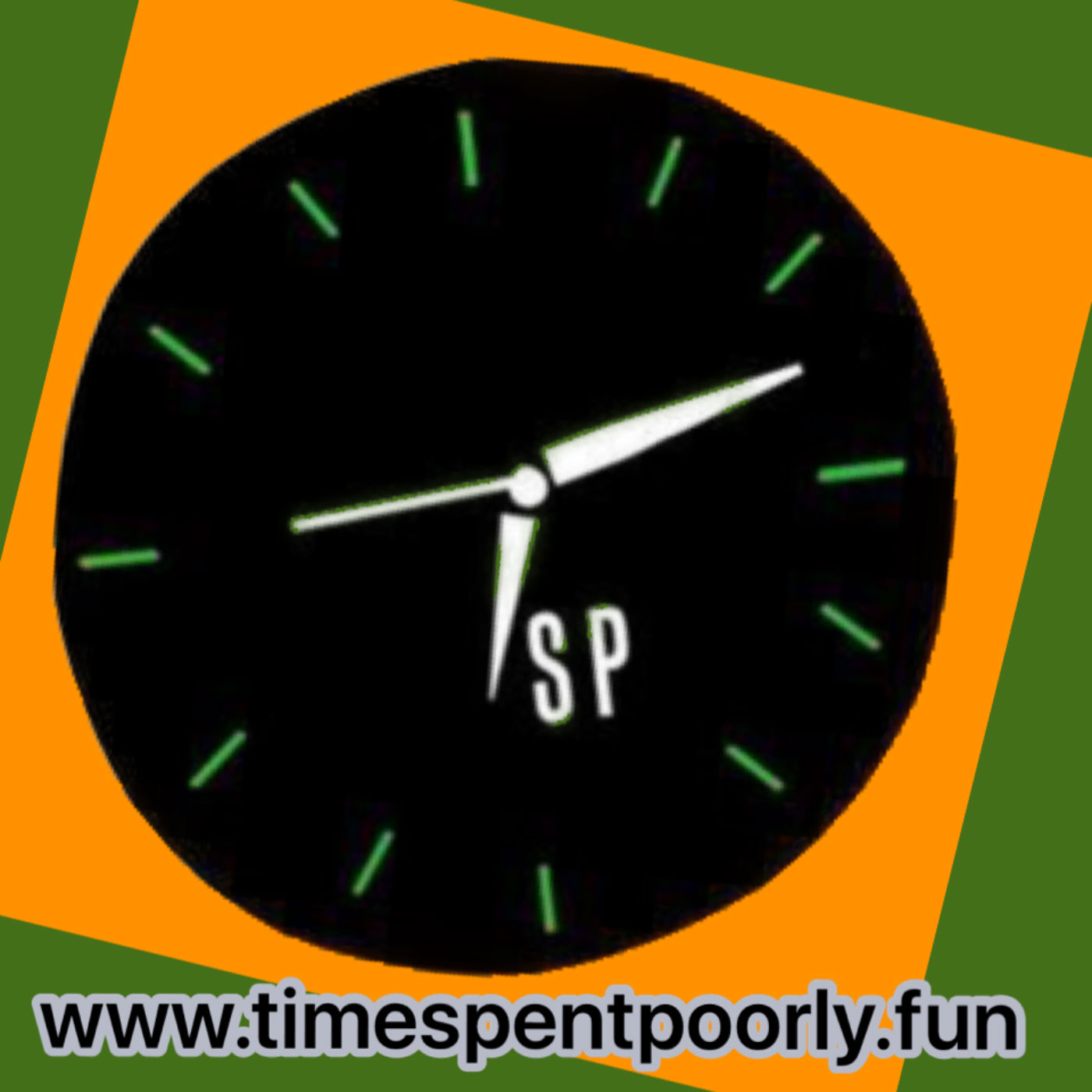 About This Episode:  Dane Cook Comeback

The gang is here again to talk about Dane Cook’s desperation to return to the spotlight. Dane is horny for Jessica Alba. We examine the sad state of affairs that is Dane Cook’s career trajectory at present and how it contrasts against Louis CK’s. Dane Cook is planning a YouTube channel launch. We also read some news headlines and Jim Carrey’s work in Sonic the Hedgehog. We do this show LIVE, so there’s also a little playfulness with that element. We talk Mel Gibson and a little about his body of work, Curb Your Enthusiasm, Succession. We talk voice actors, and quickly venture down the Look Who’s Talking rabbit hole, or better yet, birth canal.

All Posts »
PrevPreviousA Bunch of Never Were’s
NextNFL Draft 2020Next 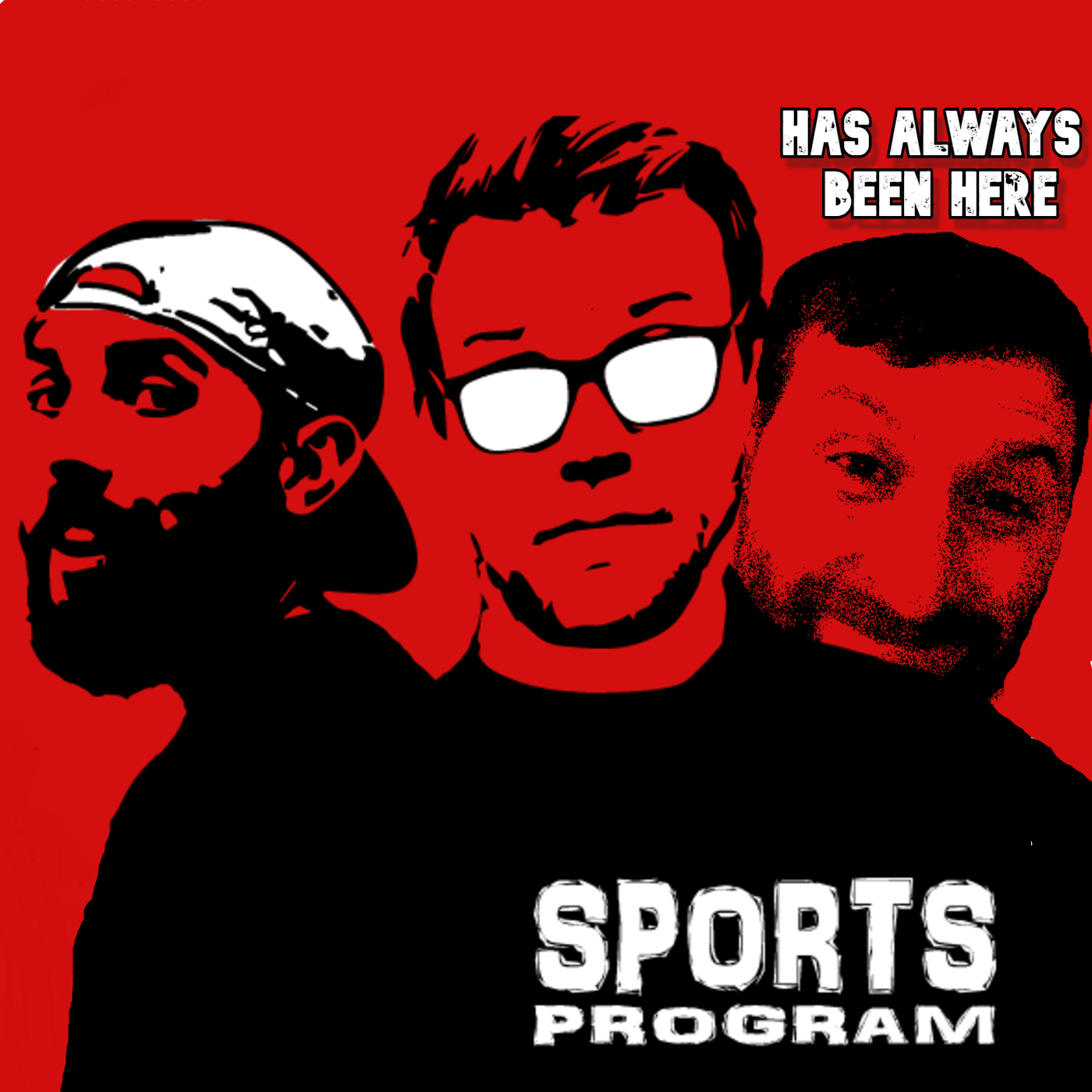 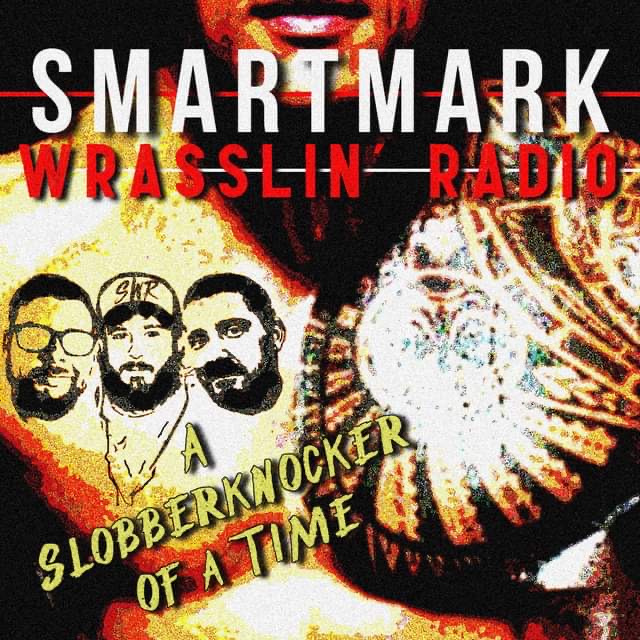 Smartmark Wrasslin’ Radio – EP 22: Top 5 Wrasslers Who Shouldn’t Be Allowed Near a Ring