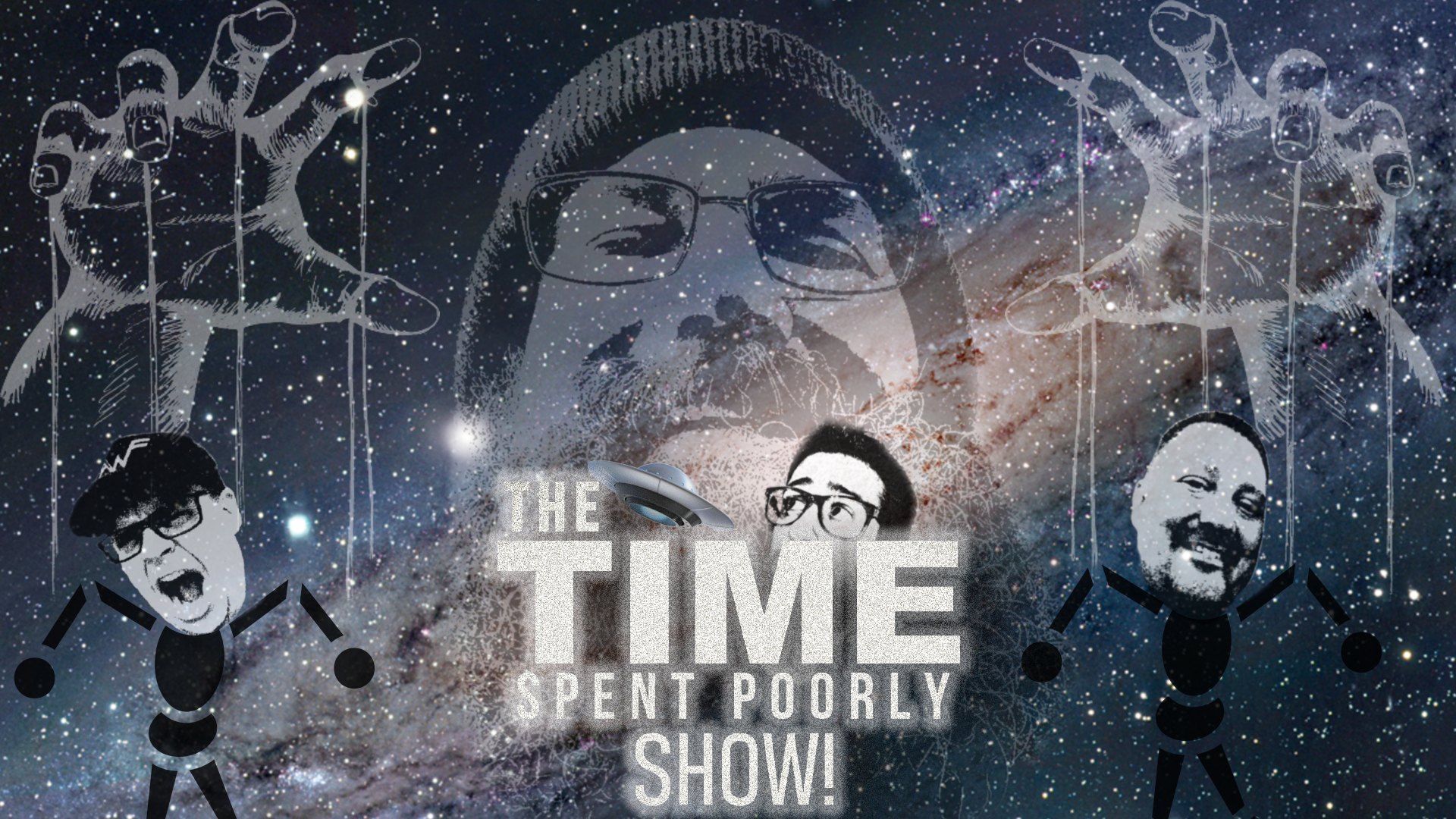 About This Episode: Super Bowl LV

On this episode, The Beard triumphantly returns to join Edwardo, Hudds and Brother Ron to talk about the almighty Tom Brady and Super Bowl LV. But first, are ring cameras our downfall? Edwardo played in a hockey tournament, plus he has an update on the bootleg Grey’s Anatomy seasons he bought and subsequently returned for his son. This leads into a discussion about tangible items, in particular The Beard’s and Hudd’s library. We talk Muslim Uyghurs and slave labor. Is slavery worse now than it has ever been? Maybe.

Super Bowl commercials are largely overrated and 2016’s Puppy Monkey Baby may be one of the best in several years now. Edwardo lost his power of smell…and still chose to convene the fellas in his shop. We also do some Oscar talk, the Snyder cut, WandaVision, and The Stand. We also talk Stephen King and the breadth and adaptation of his work and he’s still ALIVE! Finally we close the show discussing the use of gratuitous vulgarity and T&A. Does our age play a role in our reaction or is it oversaturation? All this and much more!

In Addition to The Time Spent Poorly Show! clips of the audio episodes can be found on YouTube. Edwardo also hosts “A Beer with Edwardo” on YouTube, a series where a beer is drank whilst Edwardo gimmicks the hell out of the video. 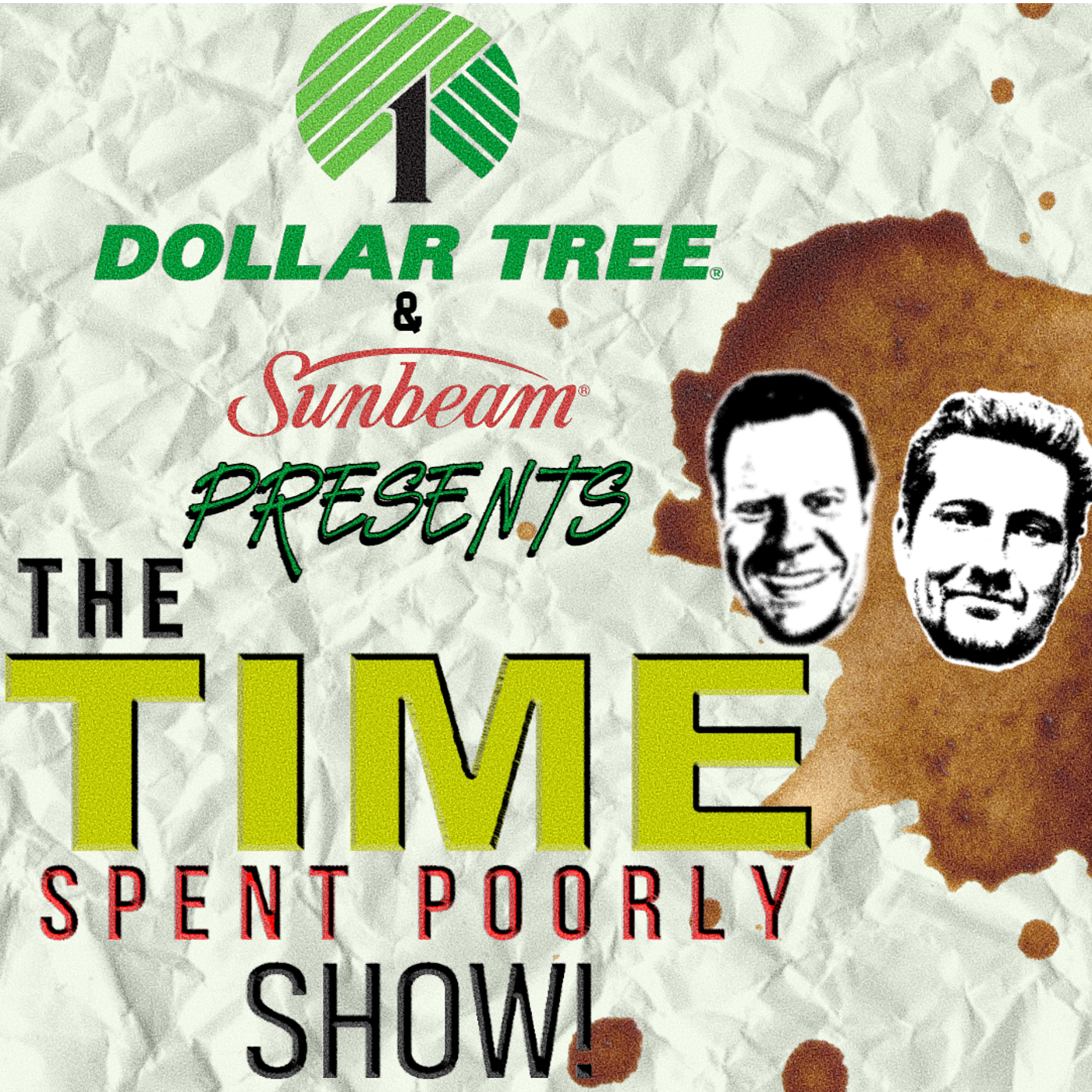