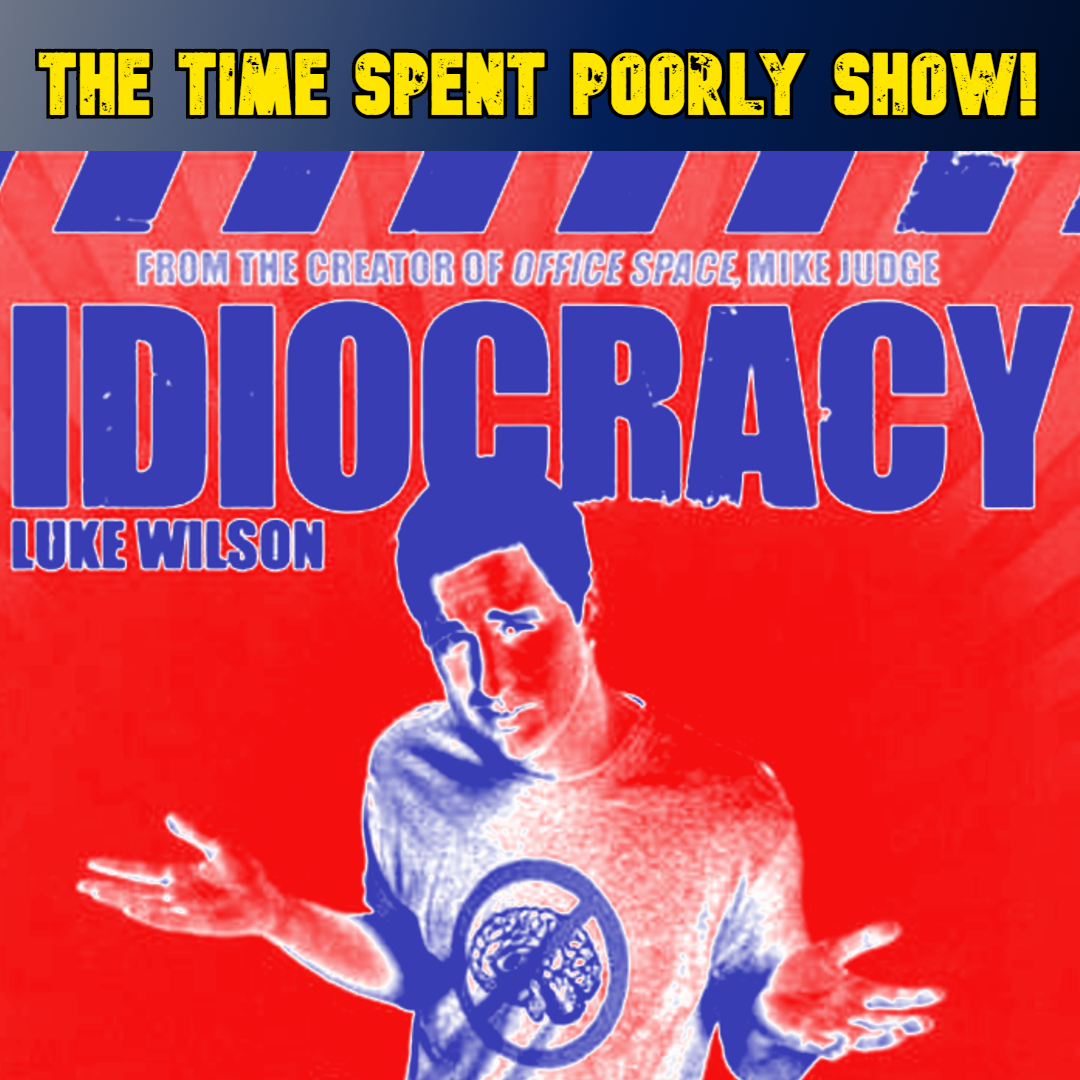 About This Episode:  Movies After COVID

Hudds, Edwardo, and Derek are here to talk about the future of cinema. Will we be watching from home, in the theater with 3-D sneeze guards, or will drive ins come back? We also talk a bit about gaming, specifically Destiny. We also tease a new future segment. The premise is between 2 up and coming actors, did we correctly or incorrectly predict which of the two would celebrate sustained success in the industry. That, and movies ahead of their time. 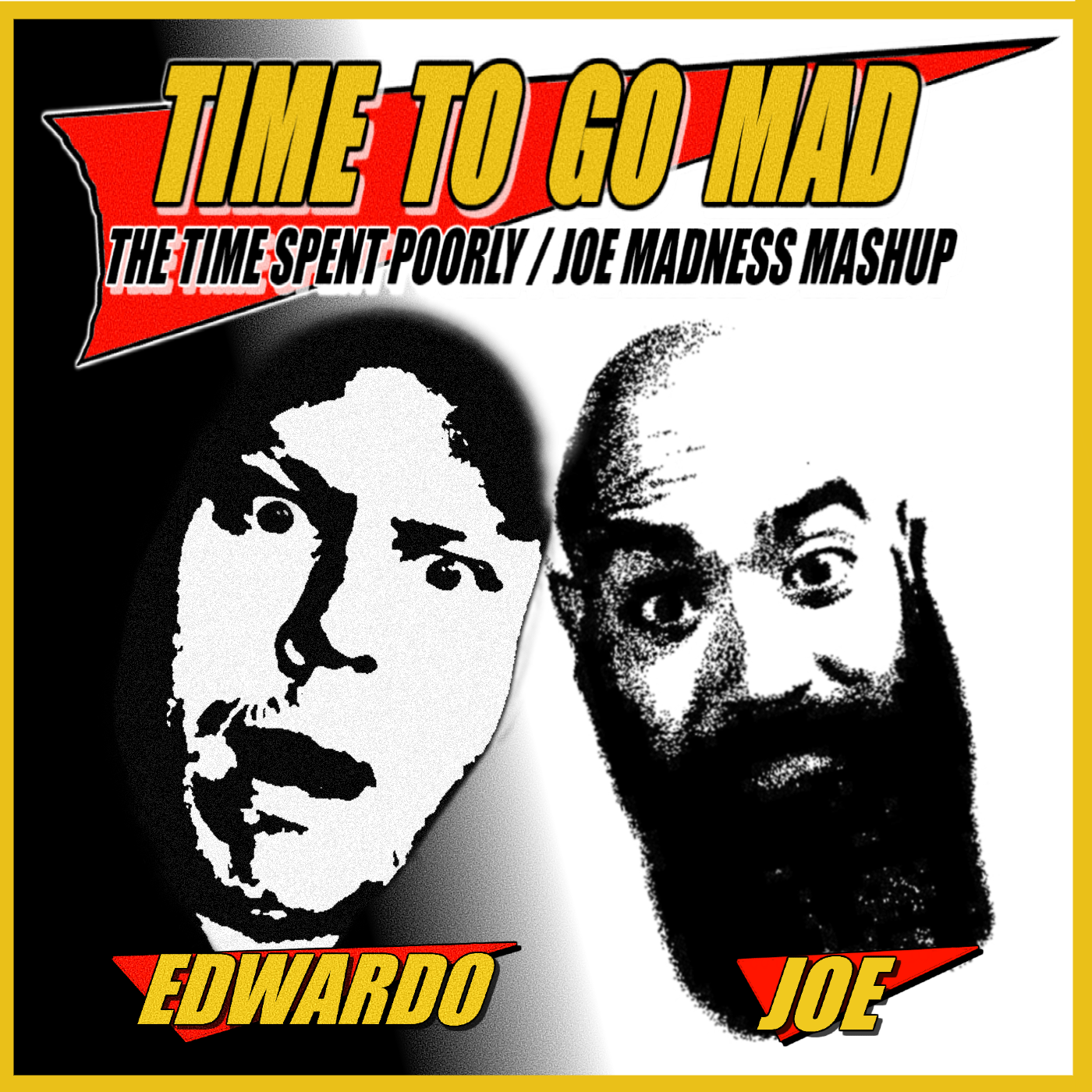 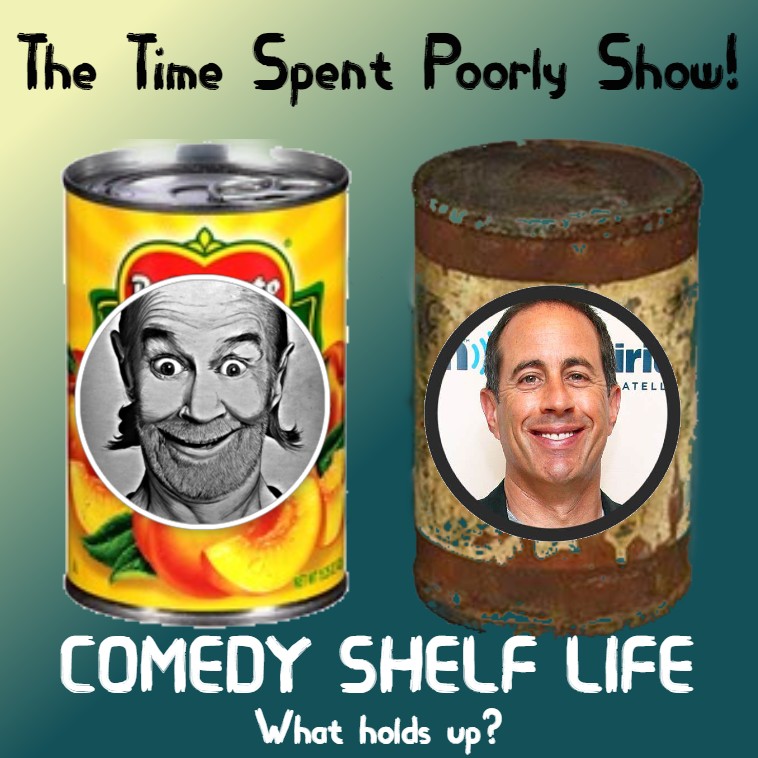 How We Die: Nut to Butt